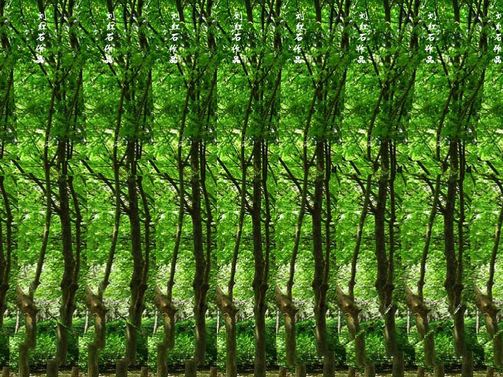 Fractal 3D Image
What is a fractal and what does a fractal have to do with Sasquatch Sightings.

A fractal is a repeating geometric pattern that fools our eyes into thinking of a possible physical image but without ever consuming that form as it continues to be fluid.   As we see in the picture to the left this coin is illustrating the illusion of a form that is really never there, but gives occasional glimpses of itself as the coin changes speed of the geometric pattern, which nearly reveals the physical object.

Is it possible Sasquatch is using dimensional travel and what we are seeing when it is moving and almost shape shifting and cloaking or disappearing a fractalized version of the being?​

Fractals continue to mystify - Fractals are typically self-similar patterns that show up everywhere around us in nature and biology. The term "fractal" was first used by mathematician Benoit Mandelbrot in 1975 and used it to extend the concept of theoretical fractional dimensions to geometric patterns in nature.    Fractals also are attributed to geometric shapes in nature, which like 3D puzzles some humans are able to see and others are not.     It has been proposed that seeing fractals and 3D images improve your ability to have an encounter?

​Can you see the image?