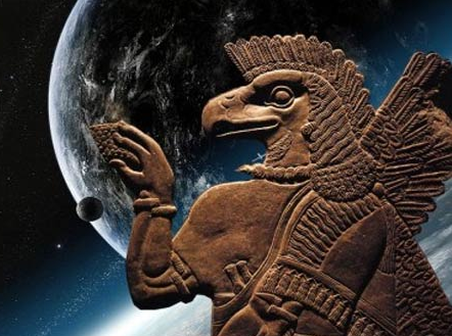 The Sumerians credit these achievements to their gods called the Anunnaki.  According to what we know, it is believed that around 445,000 years ago, ancient astronauts from another planet in the cosmos came to Earth.

The word Anunnaki itself means “from heaven to Earth they came”.

So let’s discuss the possibilities and how it relates to Sasquatch Theory.

Assyrian Room Discovery 1843
On March 20th 1843 in Khorsabad, Iraq, a French researcher, Paul-Émile Botta` after vast searches for a mythical civilization, ordered three men to dig.  While Botta was not hopeful they would find anything, the team underground a massive underground room in Northern Iraq.

Within this room, the team discovered many statues of gods and kings surrounded by walls adorned by thousands of cuneiform texts. The tablets would later offer insight into the origin of ‘life’ and how civilization came into existence on Earth.

​While these cuneiform texts were an amazing discovery, the interpretation took many years.

However, in 1976, after 30 years of studying the Cuneiform texts, author Zecharia Sitchin published the book the 12th planet.   Stitchin’s interpretation was that the Anunnaki hailed form a planet named Nibiru which is an undiscovered planet in our solar system that travels along an elliptical orbit but has and will return every 3,450 years.    ​ 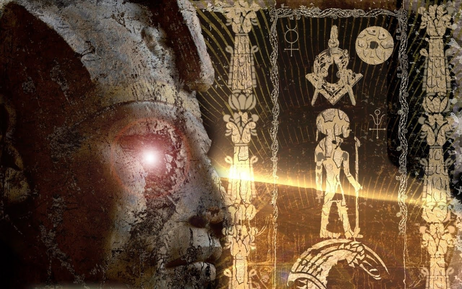 Anunnaki had genetic manipulation abilties
According to Sitchin’s interpretation the Anunnaki were not only responsible for the rise, but also the fall of man.  So what does this have to do with Sasquatch?   Let us look at what the Anunnaki were able to genetically create and what possibly could still be left behind.

The Anunnaki hypothesis Stitchin proposed was that simply, like us humans the Anunnaki had damaged their atmosphere with environmental carelessness.  The Anunnaki came to Earth in search of gold to be used to patch Nibiru’s atmosphere.    However, upon mining gold, they realized how much work and effort the task would be.   Rather than mine the gold themselves, the Anunnaki decided to genetically engineer workers or laborers and modified primitive hominoids DNA with their own to create us eg. homo sapiens.

The homo-sapiens in ancient Sumeria lived among their gods the Anunnaki.    ​The most proclaimed of the Anunnaki were the Gods named Enlil, and his half-brother Enki who were put in charge of the Earth.  According to the tablets these winged gods of the Annunaki also came down and interbred with the homo sapien women which created a giant race known as the Nephillim also described as giants.  The Anunnaki gods had become tired of the interbreeding and the restlessness of homo sapiens and planned the extermination of their creation as Nibiru passed across Earth’s Atmosphere at a proximity that would disturb gravity and create a massive flood. 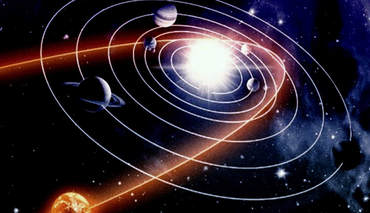 Could the Nephilim or Sasquatch have survived below ground or within the upper elevations of the mountain ranges across the world.

​Could these genetic offspring still be alive today?